Since November 2020, the head of AICS office in Cairo has been Dr. Martino Melli.

Born in Bologna, Italy, on 25 April 1958, Dr. Melli holds a degree in Agricultural Sciences (1982), and a PhD in Plant Physiology (1987) obtained at the Faculty of Agriculture - University of Bologna.

He started his career as a Researcher at the University of Bologna and at the Institute for Industrial Crops (ISCI). In 1984 he worked for FAO as JPO in the Arab Republic of Yemen, India, and Rome (Cereal Program for Africa). He has also worked for international organizations such as IAEA, World Bank and WFP.

In 1989 he joined the Central Technical Unit (UTC) of the Directorate General for Development Cooperation (DGCS) of the Italian Ministry of Foreign Affairs, where he held various positions at different levels. At the UTC of the DGCS he also worked as an expert and held the following roles: Member of the Evaluation Unit for the Management Committee on behalf of H.E. the Minister of Foreign Affairs, Emergency Task Force (humanitarian assistance in Albania, former Yugoslavia, Central and South America), and Iraq Task Force.

He also held the position of Director of several country and regional offices for the DGCS such as Nicaragua, Guatemala Angola and Kenya.

In 2016, he started working for the Italian Agency for Development Cooperation, where he held the following positions: Member of the Evaluation Team, Member of the Environmental Team, Head of the Multi Stakeholder Platform for Sustainable Energy. He also held the position of Head of Office for South East Asia (Vietnam, Laos, Cambodia) based in Hanoi, Vietnam, from 2016 to 2020. 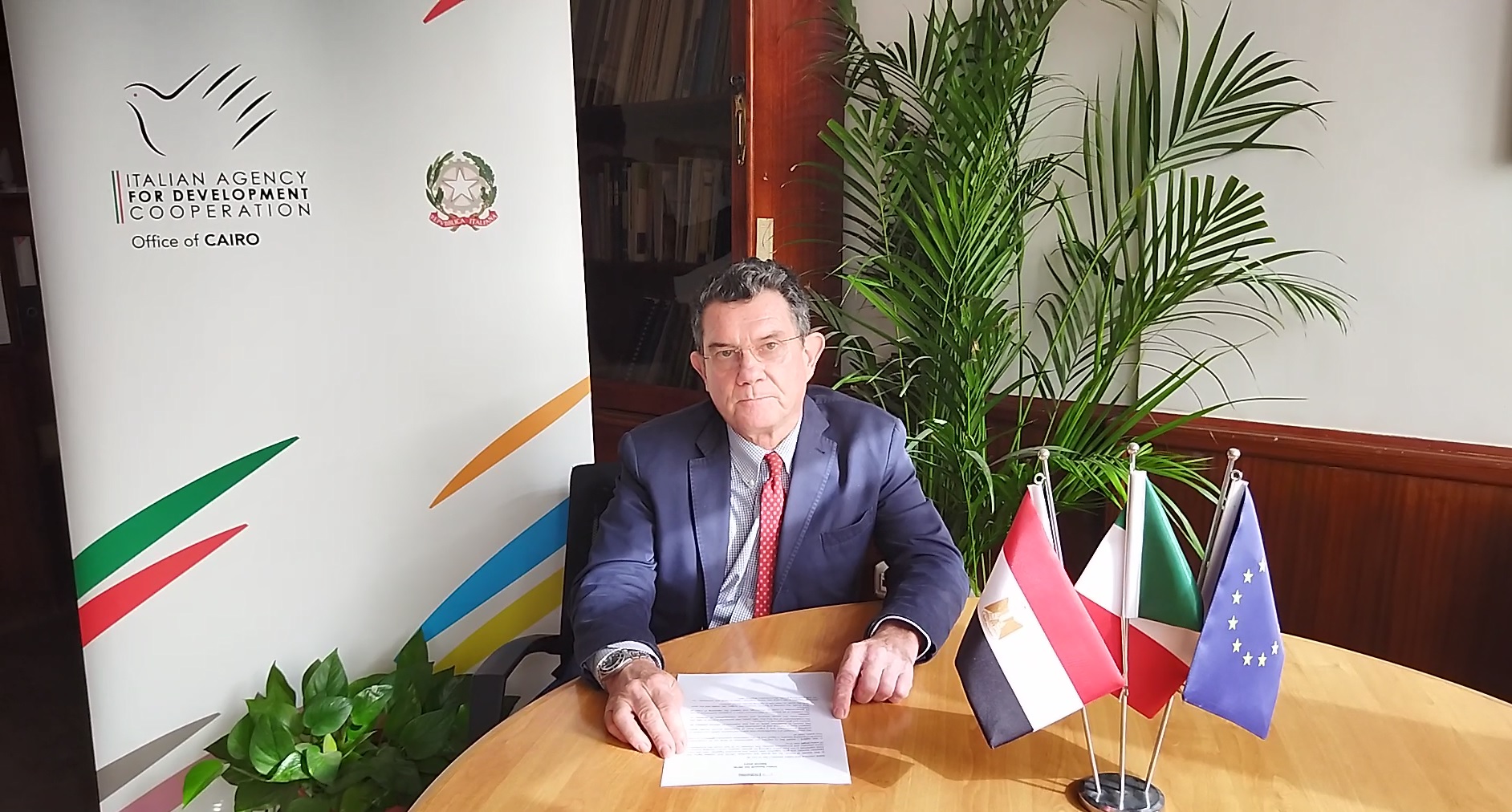