Cairo– The Ministry of State for Emigration and Egyptian Expatriates’ Affairs (MoSEEA) and IOM held a workshop with Egyptians residing in Italy to discuss mechanisms for their involvement in the implementation of small-scale local community development projects in Egypt on 14 July in Milan, Italy. The workshop was organized in cooperation with the Egyptian diplomatic mission in Milan, with the participation of H.E. the Egyptian Consul General, Egyptian expatriates from various private, academic and development fields, and representatives from MoSEEA and IOM.

The expatriates welcomed the initiative, stressing the importance of more institutionalized and regular means of engaging Egyptians abroad. As part of the workshop, participants reflected on the proposed local community development projects, the steps forward and modalities for engaging Egyptians in Italy and other countries of destination. Expatriates also proposed exploring additional areas of interest such as linking academic institutions in Italy and Egypt, promoting linkages between health service providers to support in the treatment of vulnerable cases, technology transfer, amongst others.

H.E. Consul General, Mr Ihab Aboserie, delivered opening remarks highlighting the Government of Egypt’s (GoE) new approach toward sustainably engaging Egyptian expatriates in the local development of Egypt. Dr Saber Soliman, Assistant MoSEEA Minister for Institutional Development, stressed on the importance of establishing sustainable and inclusive communication mechanisms between Egyptian expatriates and the GoE. He highlighted that there are a number of initiatives that the GoE has been and will be developing with Egyptians from around the world to promote their roles in Egypt’s development, as well as continue enhancing GoE services to suit expatriates’ needs.

The workshop built on the outcomes of the videoconference held on 26 June this year to initiate dialogue with Egyptians expatriates in Italy and engage them in local community development projects in Egypt. The workshop and videoconference were conducted in the framework of the “Initiatives for Local Development of Egypt through the support of Egyptians Abroad” project, funded by the Italian Agency for Development Cooperation, and implemented by IOM in partnership with MoSEEA and the Egyptian Micro, Small and Medium Enterprise Development Agency (MSMEDA). 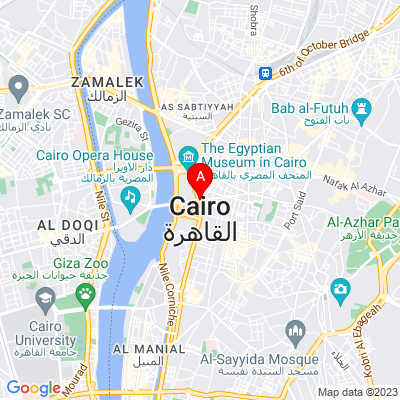